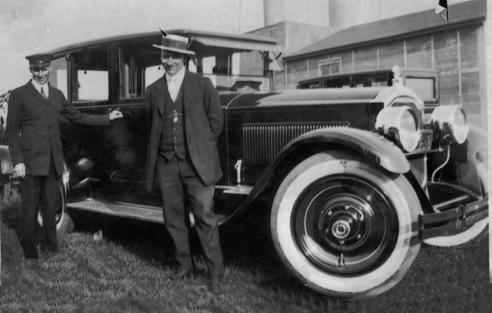 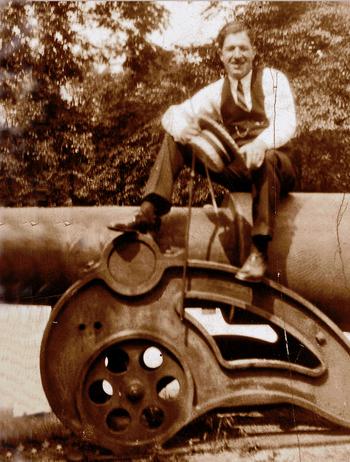 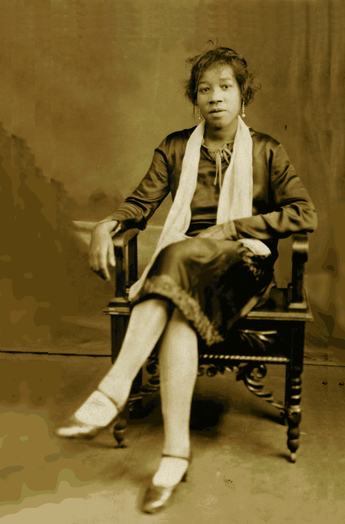 PATRON AND ARTIST:
THE COMING TOGETHER OF FIRE AND WATER

From its imagined beginning to its brick-and-mortar realization, the Moon House evoked passion in both patron Augustus Fenn and artist/architect Julian Bhigg—two men of vision and equally strong willed. In the end, both got their house. But their decade-long journey was pocked with acrimony.

Patron/benefactor Augustus Fenn writes in his journal:
I indulge Julian [Bhigg] his relentless ‘fusion geometrics’ because I have my ear to his genius. And because his single masterpiece, my beloved ‘Moon House,’ is at once innovative, eccentric, courageous, and indulgent—a mirror of my own virtues and conceits, of course—but somehow rendered beautiful. “You’re odd,” it whispers. “And in that oddness, sublime.”

Architect/artist Julian Bhigg writes in his journal:
The great man [Dr. Fenn] has no idea how effectively I could do my work, how I could fulfill what he calls my ‘artistic calling’…my ‘creative destiny’…my ‘sacred gift of vision’—if he would only do me a single, very simple kindness: Shut up!

The Moon House’s daily management—hiring, firing, and bill paying—fell to Ms. Joellyn Dithers, or “Jo,” as she was known. Of Haitian descent—and notably lovely—Jo first joined Dr. Fenn’s staff as a domestic at the age of 26. Rumor hints at a love triangle between herself, Augustus Fenn, and Julian Bhigg, although evidence of such a trio does not exist. What do exist are records of Jo’s tongue—reputedly as sharp as her pencil. “Drool-wipe,” “sod brain,” and “dragon bum” were her tamer insults. The doctor frequently retreated to his suite rather than encounter her in the hall. A former prostitute, Jo had not a single educational credit, yet she brought to the table what Dr. Fenn and Julian Bhigg famously lacked—common sense.

In a 1928 letter to her sister, Joellyn wrote:
Genus folk are all well and good—the Doc and Mister Bhigg, I meen. But when it comes to bidness—I meen runnin’ things right and proper—coupl‘a fool pinheads is how they comes across to me! 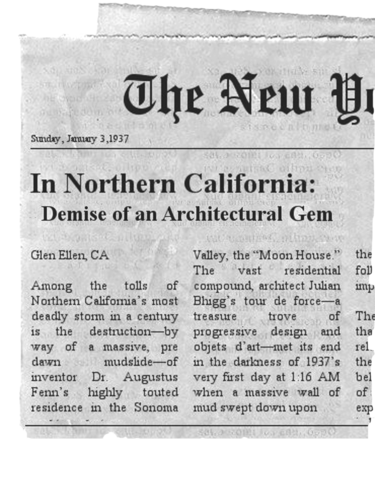 IN A GREAT ROAR, GONE!

When disaster struck on January 1, 1937, at 1:16 AM, Augustus Fenn was aboard the HMS Huntington cruising Indonesia’s Maluku Islands. Julian Bhigg was in Sebastopol, California, toasting the new year with a favorite cousin. Miraculously, no one at the Moon House was in residence. The archives of the Indonesia steamship company contain Bhigg’s urgent attempt to contact Dr. Fenn.

Augustus Fenn’s response—if there was one—has never been recovered. Two days later, on January 3, 1937, when the steamer left the port of Ambon, Dr. Fenn was not on board. The ship’s log simply states, “missing.” In fact, Augustus Fenn was never seen again. In 1948 a Japanese naval officer conducting postwar reconnaissance in the Maluku atolls snapped a photograph of “a jungle man” emerging from a crudely made house that bore an unmistakable resemblance to a Julian Bhigg design. The photo, when it reached the San Francisco press in October of 1948, prompted wild speculation. Had the eccentric inventor actually survived? The matter was never pursued through official channels, and in February of 1949, the Maluku atolls were destroyed by a tsunami.

Julian Bhigg, the Moon House’s architect, migrated to the Southern California desert community of Banning, where he lived for two years with his sister in a wind‑rattled, five-room clapboard house. In May of 1939, at age 63, he died of cerebral hemorrhage. If there were subsequent architectural designs, none survive. A statement from his sister reads: “I never again saw my brother take up a pencil.”

Following the disaster, Joellyn Dithers moved to Santa Rosa, California, where she started a bookkeeping business that would eventually boast a staff of 32. In 1953, after the Second World War, she returned to Glen Ellen to purchase a 157-acre ranch on the slopes of the Mayacamas—“Dithers Rise,” it would come to be known—a wide reach of hillside where she ran cattle and established walnut orchards. Just to the south—a sight she woke to every morning—was the high, shorn-off plateau from which the Moon House had once cast its long and striking shadow. She died of natural causes in 1967 at age 94.